The model, 41, who is a descendant of former prime minister William Gladstone, shared an image of her growing bump in a bikini on social media., while gushing it’s ‘a miracle’ to be pregnant again.

She added: ‘We’ve been looking down both our family lines to see if there are any names we like.’

In the snap announcing her pregnancy, Olivia showed off her growing bump in a blue bikini while lying across a ledge.

Olivia, who has modelled for Alexander McQueen and Vivienne Westwood, is already mother to daughter Jemima, five.

The former fashion star has since found a new career as an acupuncturist, and previously revealed she used to method to treat her daughter’s cough when she was nine months old. 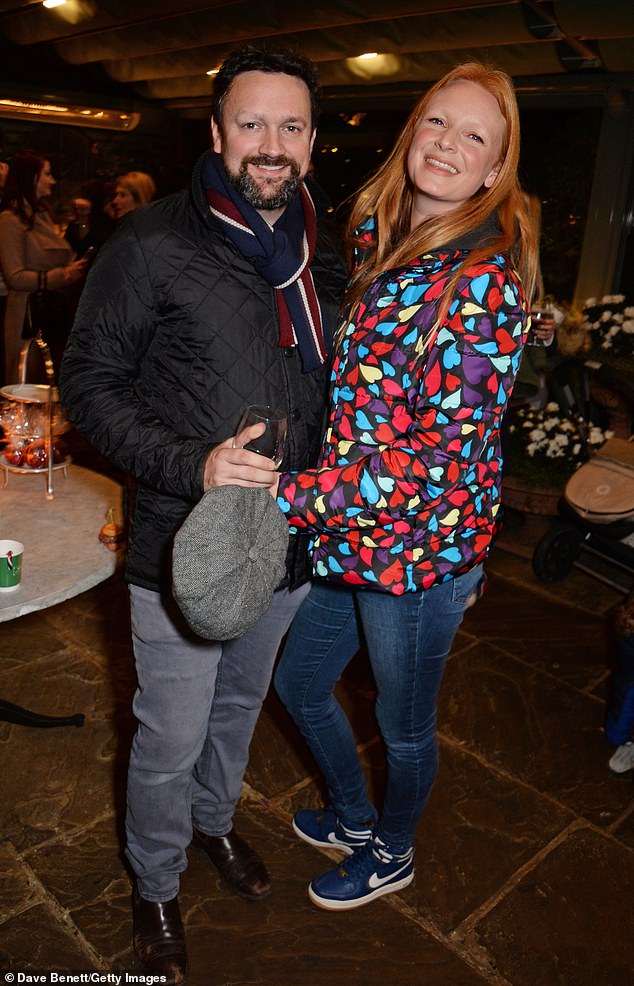 Together: The acupuncturist is married to financier Peter Davies (pictured in 2018), and revealed they’ve already discussed baby names

She told The Daily Mail’s Sebastian Shakespeare: ‘It doesn’t hurt babies — Jemima didn’t even blink. It’s a really fast and effective way to treat them.

‘The needle I used was 0.2 by 15mm, which is far less brutal than vaccine needles.’

‘I treated a patient who was two, who was born with asthma — his symptoms all cleared up a week later.’

During an interview with The Resident, Olivia also discussed her decision to train in acupuncture, saying: ‘During the Japanese shows, the make-up artists would give you a facial acupressure massage before applying make-up.

‘I learnt to do it and would give it to everyone – my friends, boyfriends, in the clubs – it was lovely to give something to people.

‘I love talking about it and helping people. My treatments are multi-faceted; they’re lead by acupuncture combined with massage.’ 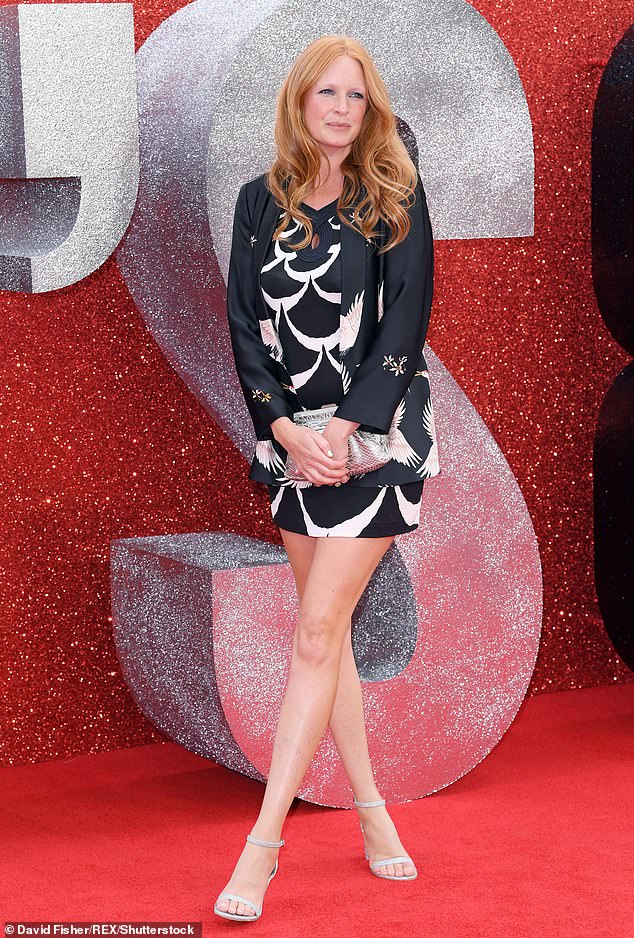 Excited: The model (pictured in 2018), who is a descendant of former prime minister William Gladstone, gushed it’s ‘a miracle’ to be pregnant again