Chidimma and Amit met as students at an audio engineering program in New York City. After noticing one another in between classes, Chidimma was transferred into one of Amit’s class where they say they “naturally gravitated towards. Every day after class we would walk to the Chelsea Piers and talk about everything under the sun.” For their first date, the two music lovers spent the evening dancing at Arlene’s Grocery. They got engaged at the Kennedy Center during a New Year’s Eve party five years later—Amit dropped to one knee at midnight, with Chidimma’s family in attendance.

At their secret-garden-themed, jade-and-gold wedding at St. Francis Hall seven months later, six-foot tall tree-inspired centerpieces “made the space feel like you were in a magical forest,” the couple says. The celebration took place on July 20, 2019—a day the photographer said holds the record for the hottest wedding day she’d ever shot (“with a temperature of 97 degrees and a “real feel” of 112!”) Moments before the ceremony in fact, the couple decided to move the “I dos” indoors to spare their 200 guests from the heat. At the end of the ceremony, their friends’ band, The Fake Tapes, sang a rendition of Dorothy Ashby’s “Come Live with Me.”

The reception included Nigerian traditions, including the breaking of the Kola nut at the beginning of the reception by the bride’s family, which the photographer explains, “welcomes the guests of the family to the celebration.” Guests showered the couple with gifts throughout the reception, and Chidimma’s sister performed a special dance she’d prepared. Towards the end of the reception, the newlyweds and their wedding party changed into traditional Nigerian attire.

Check out the details of their vibrant wedding day below. 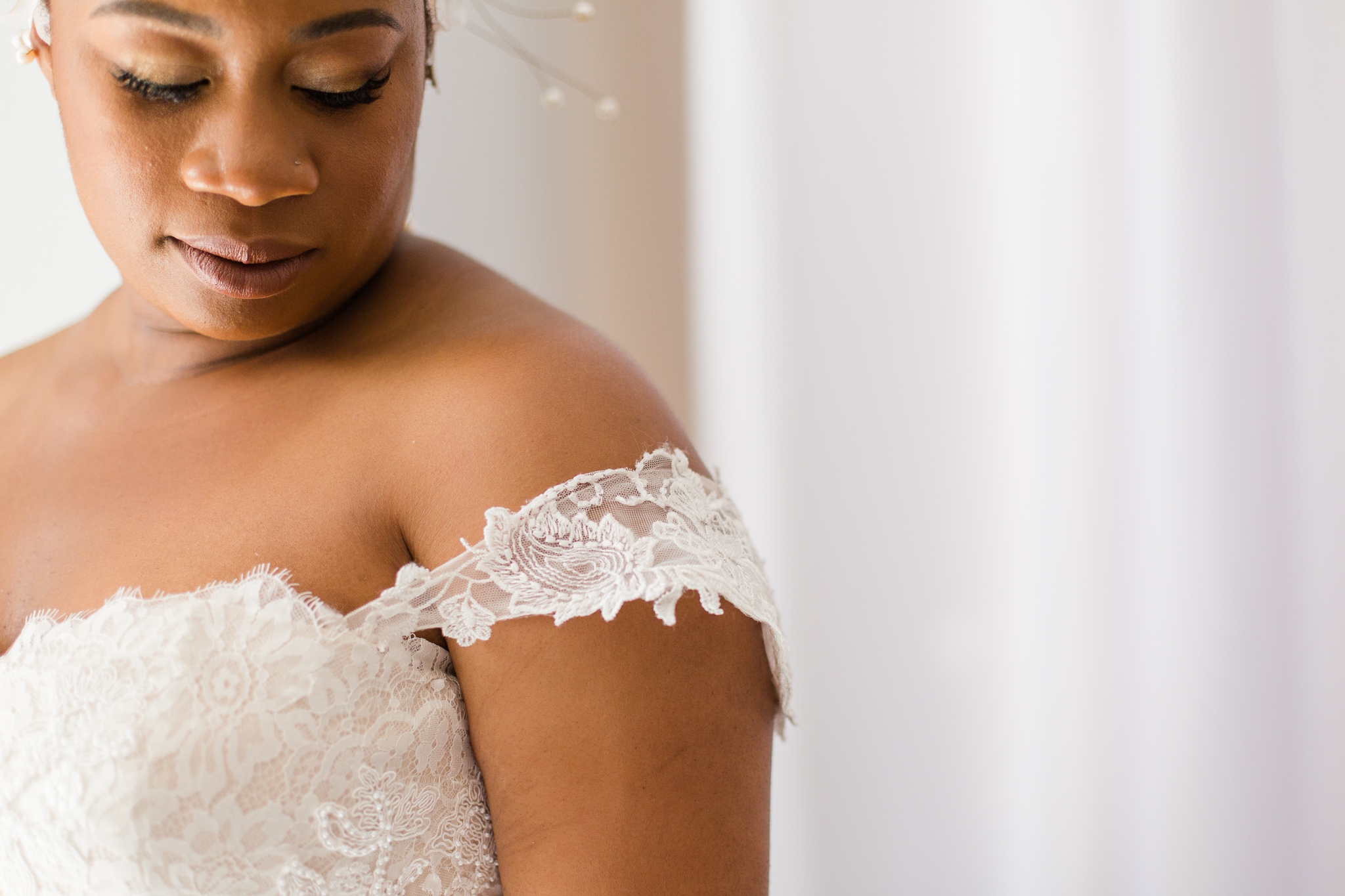 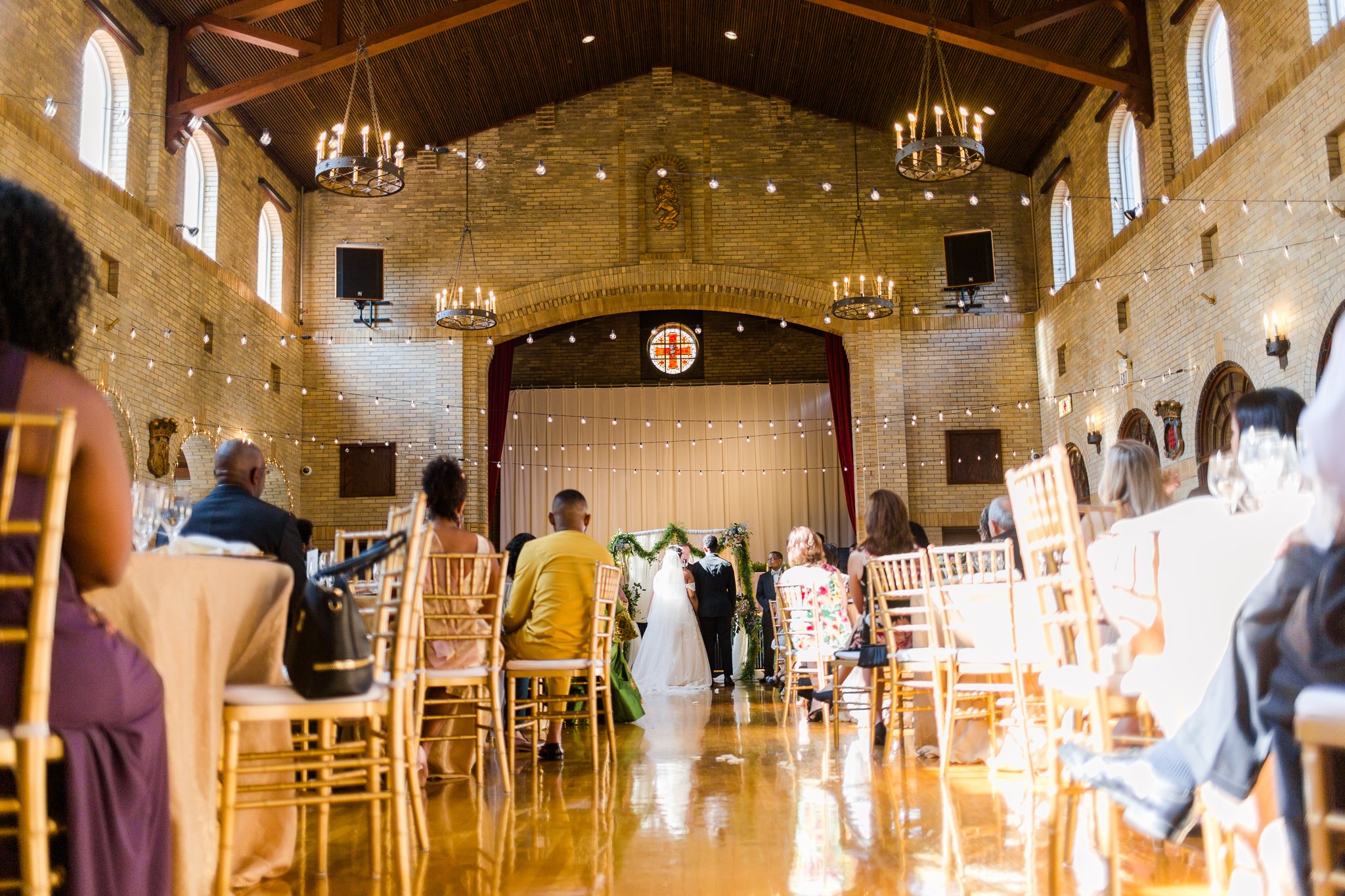 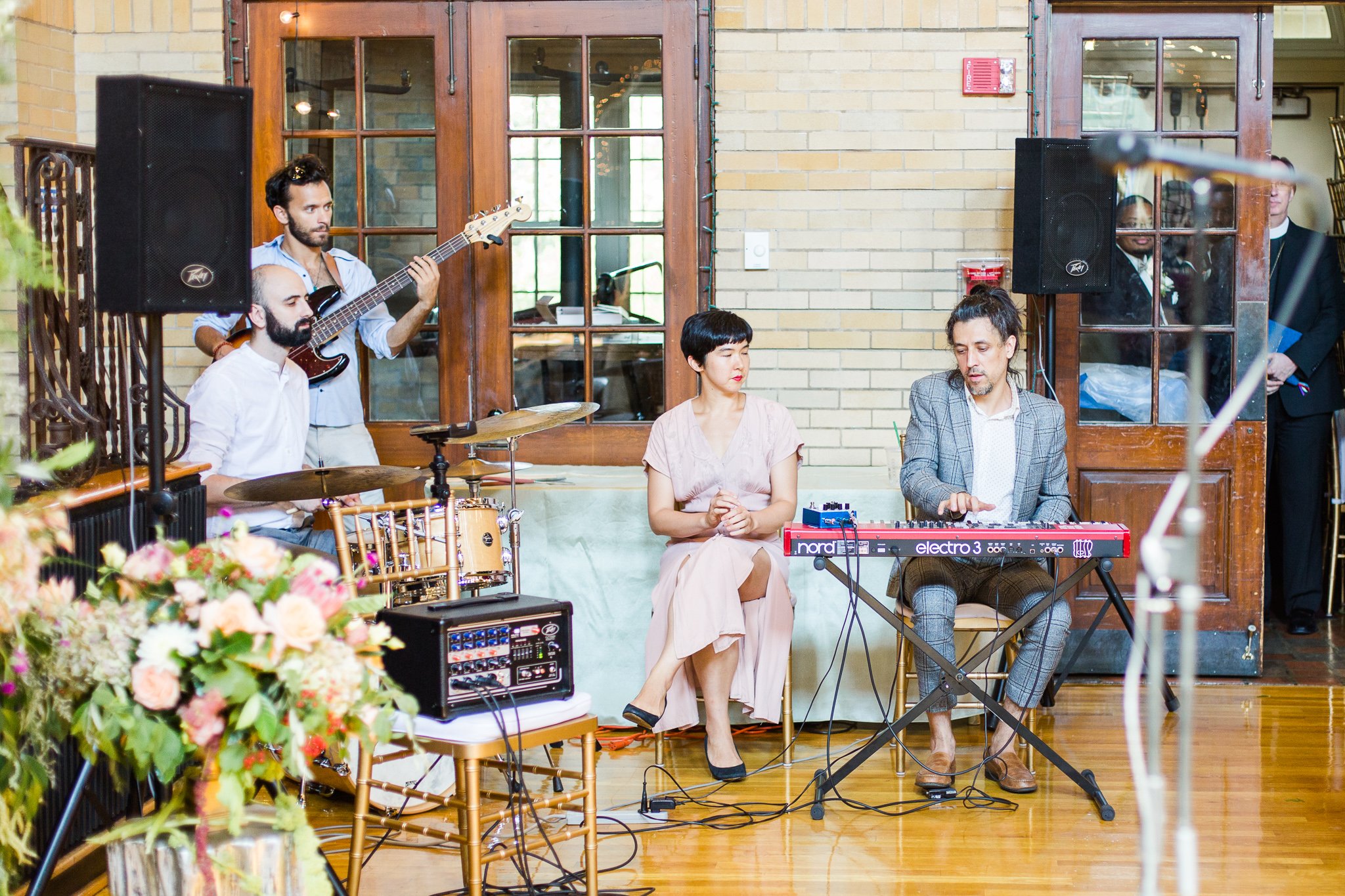 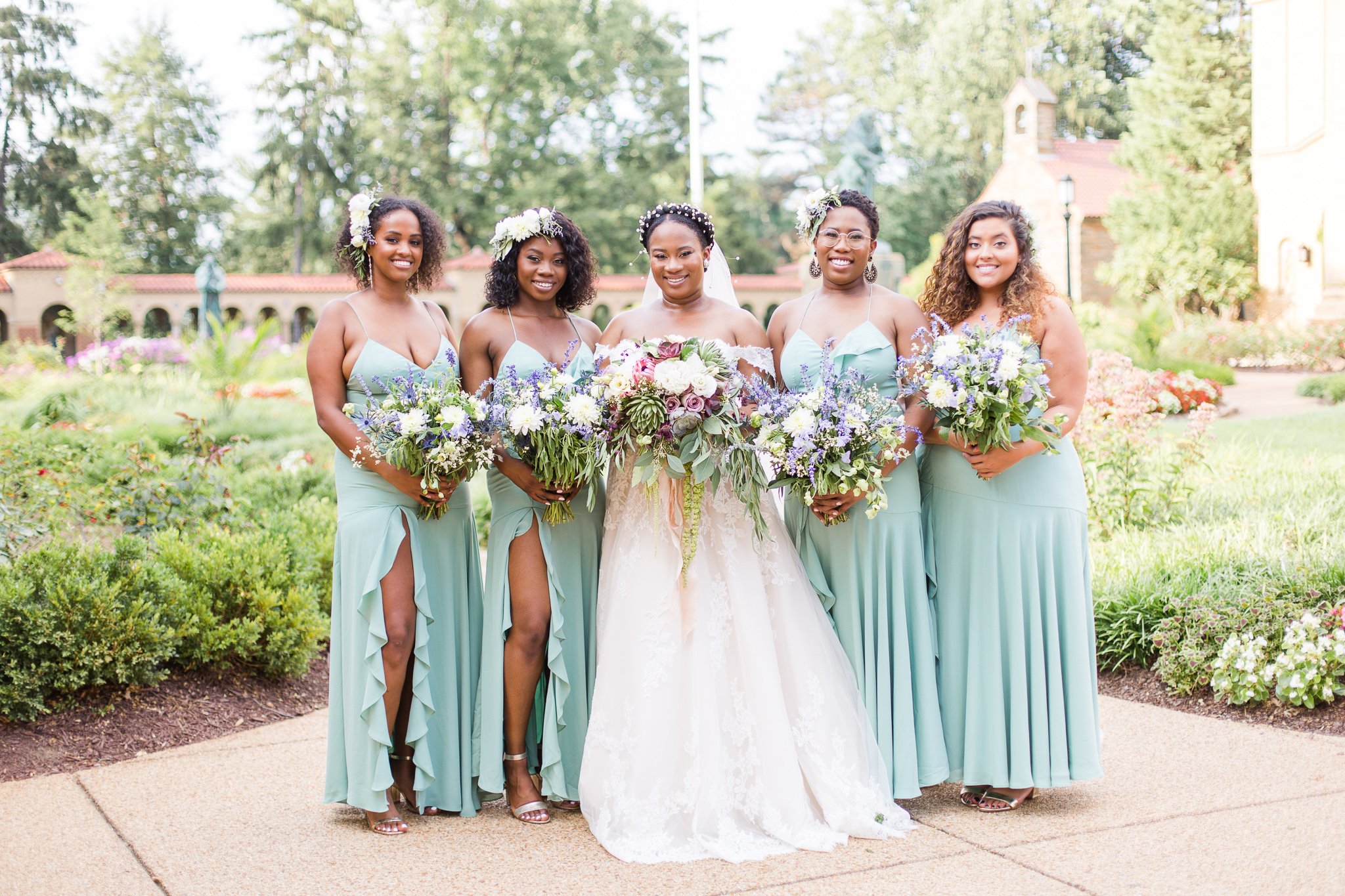 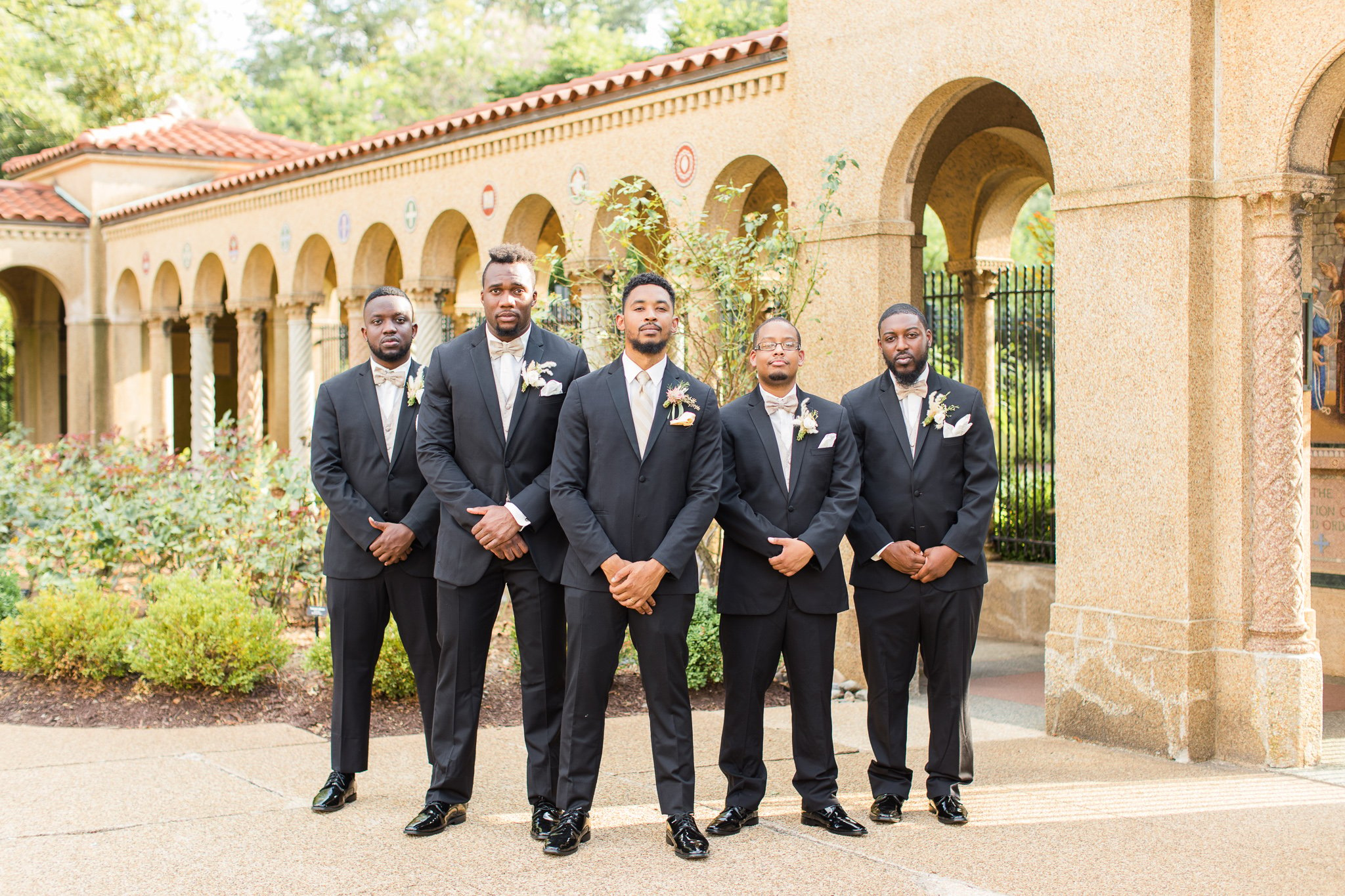 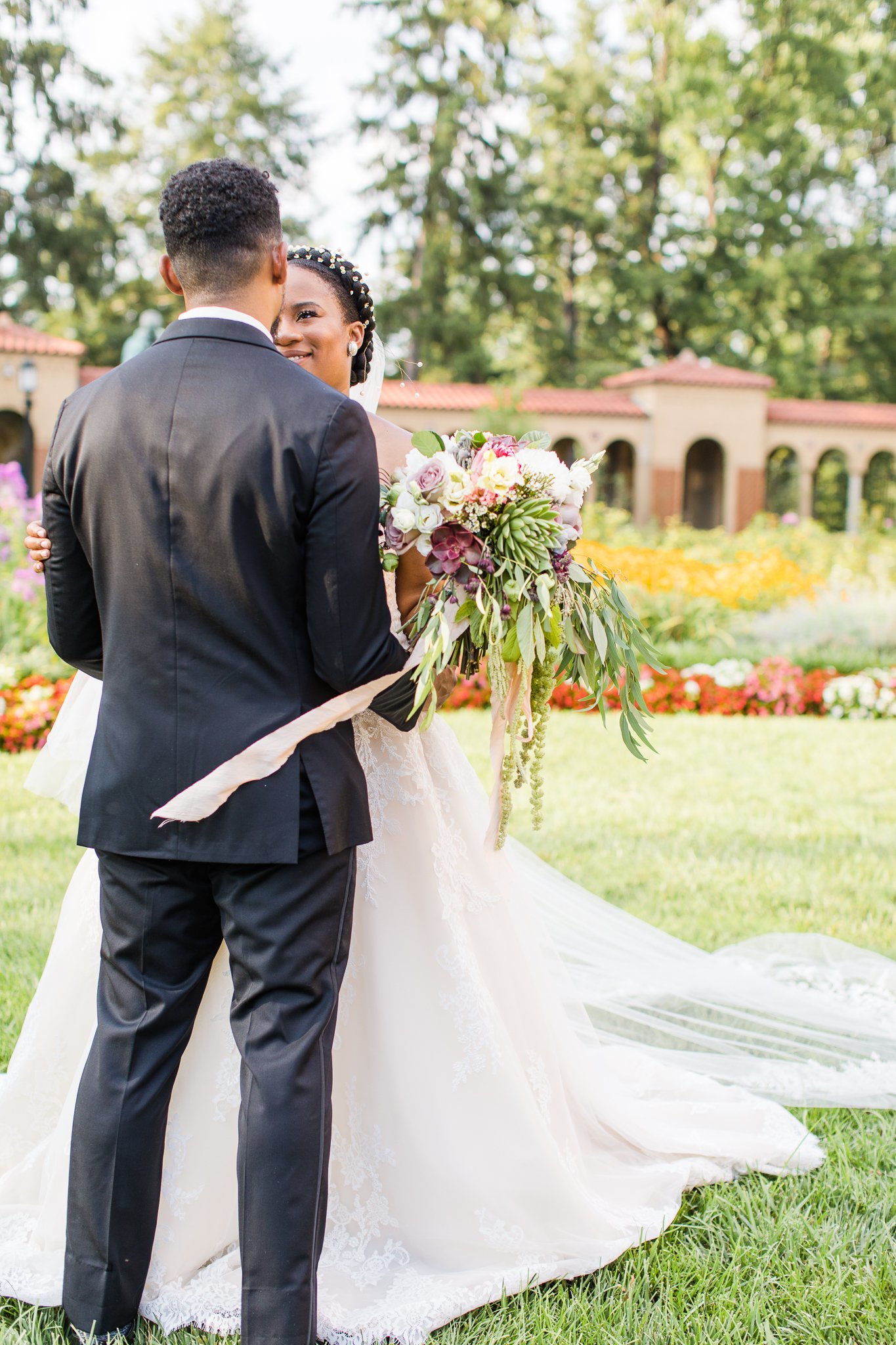 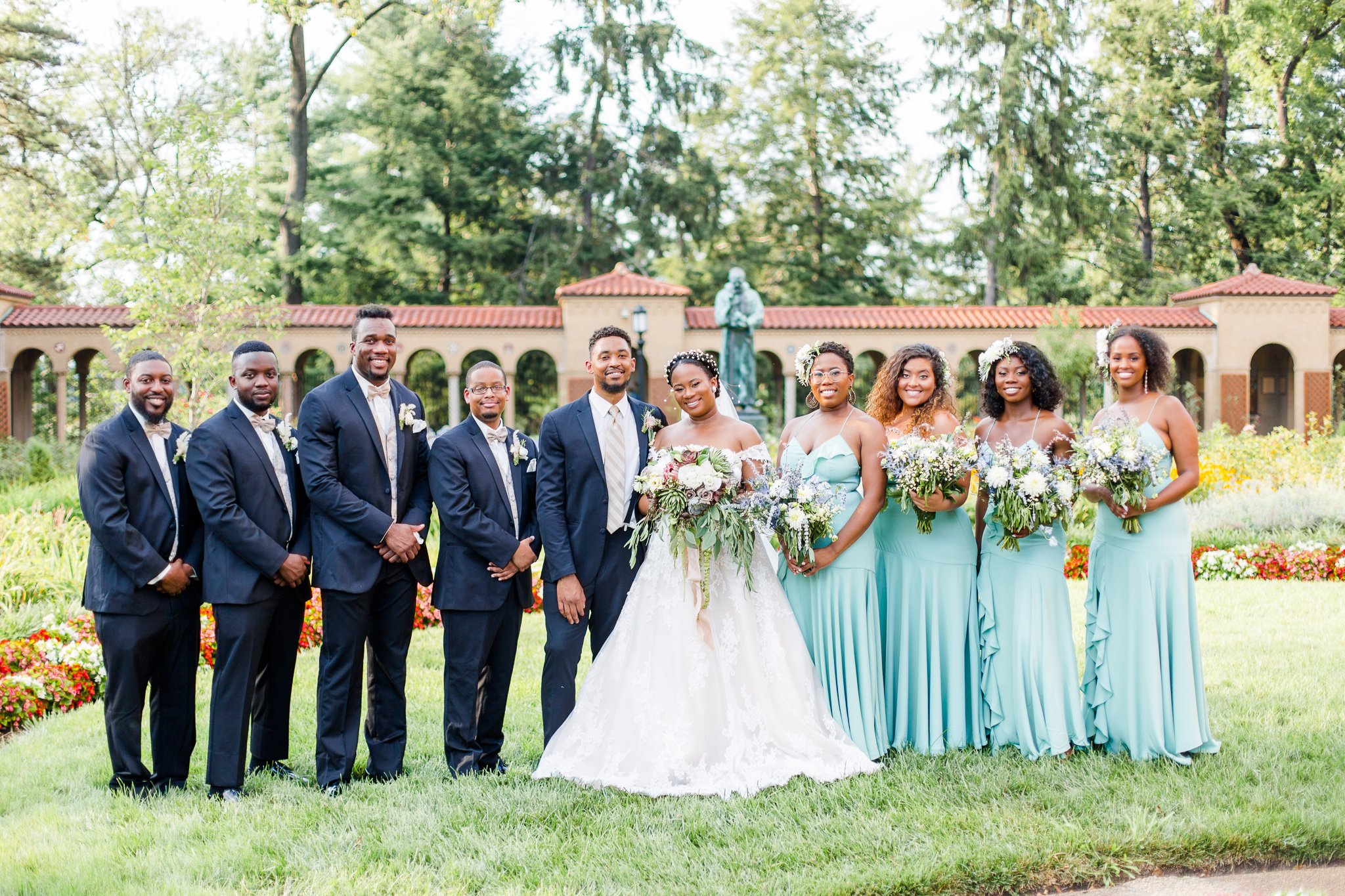 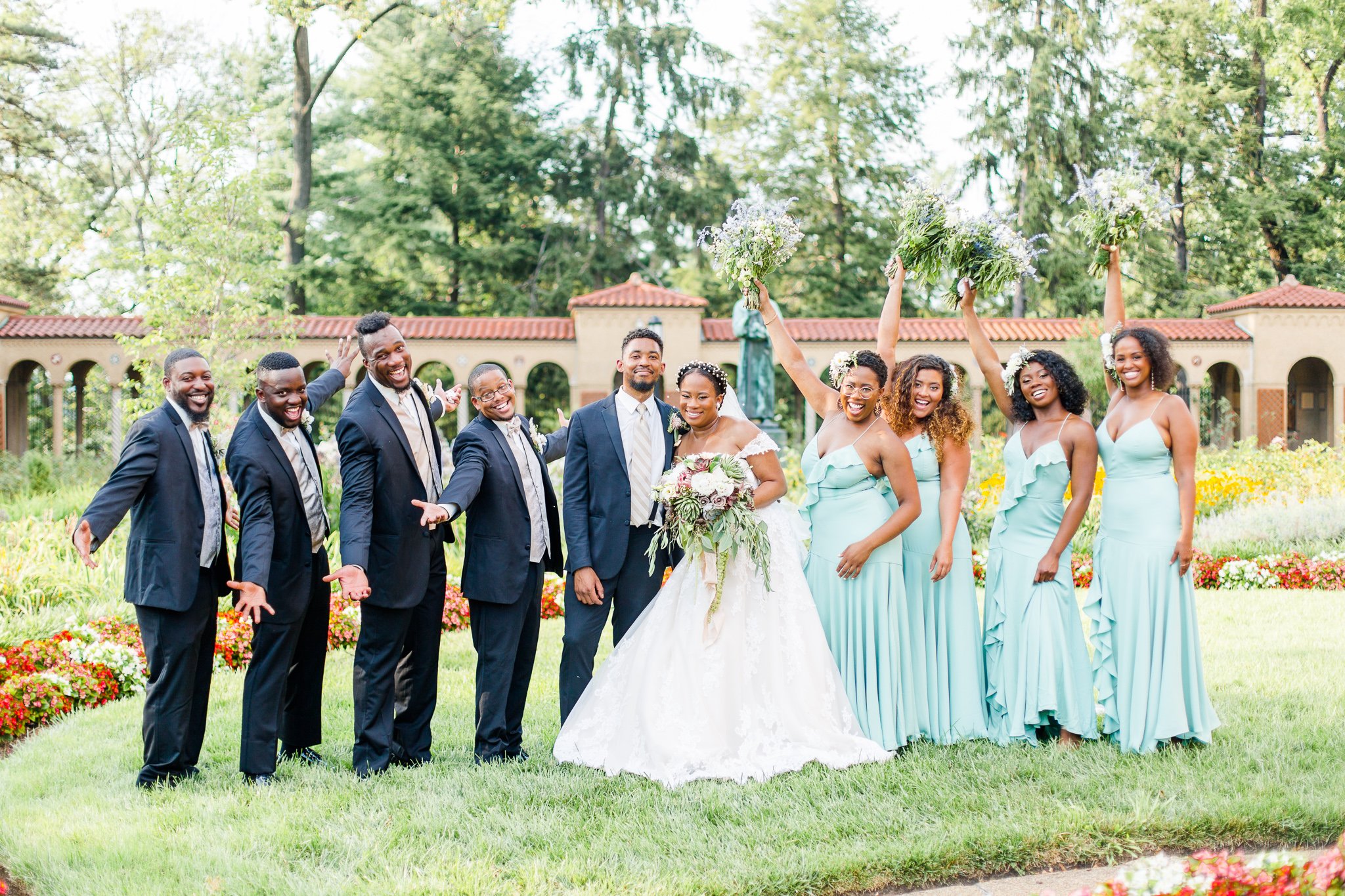 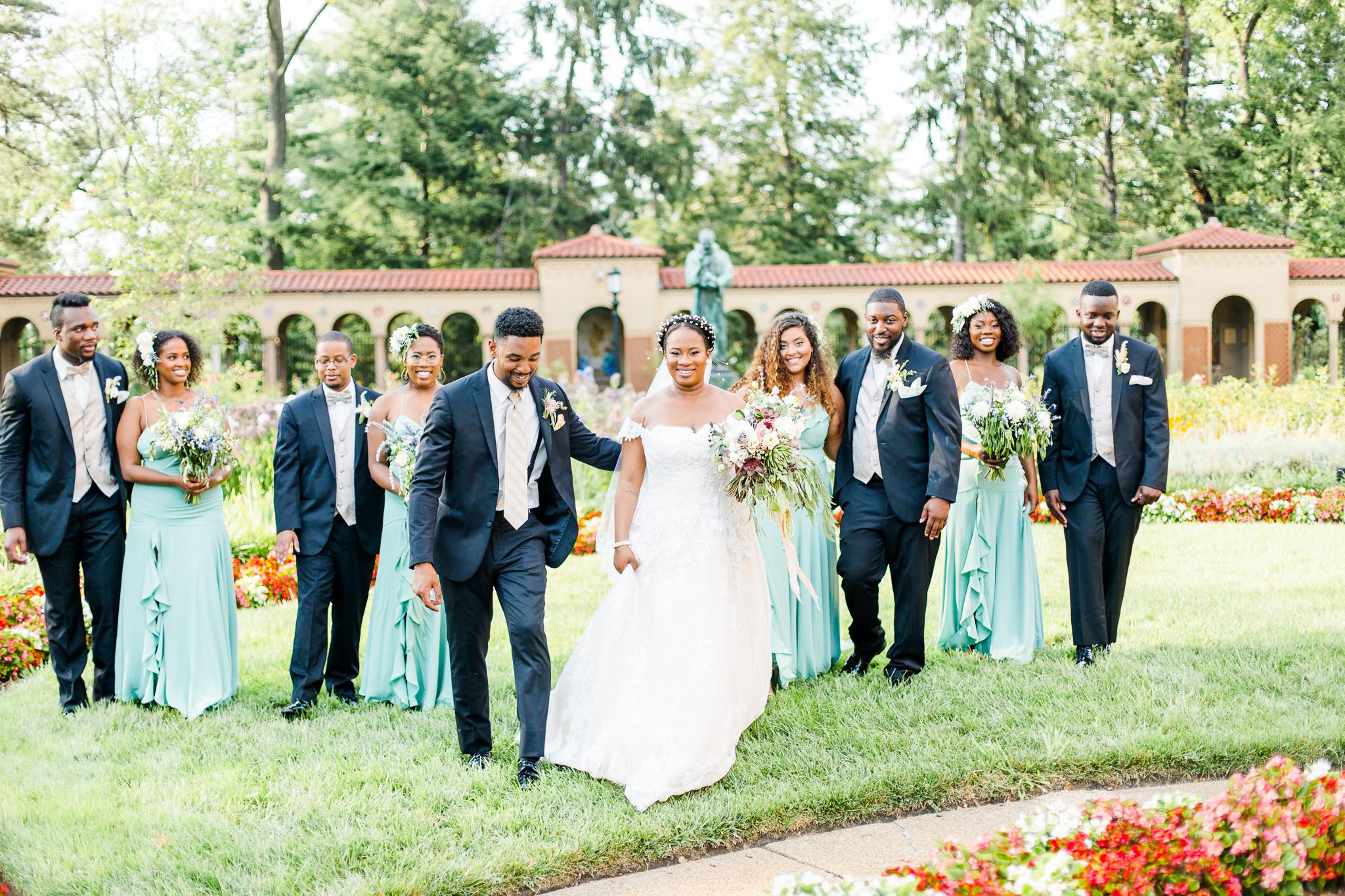 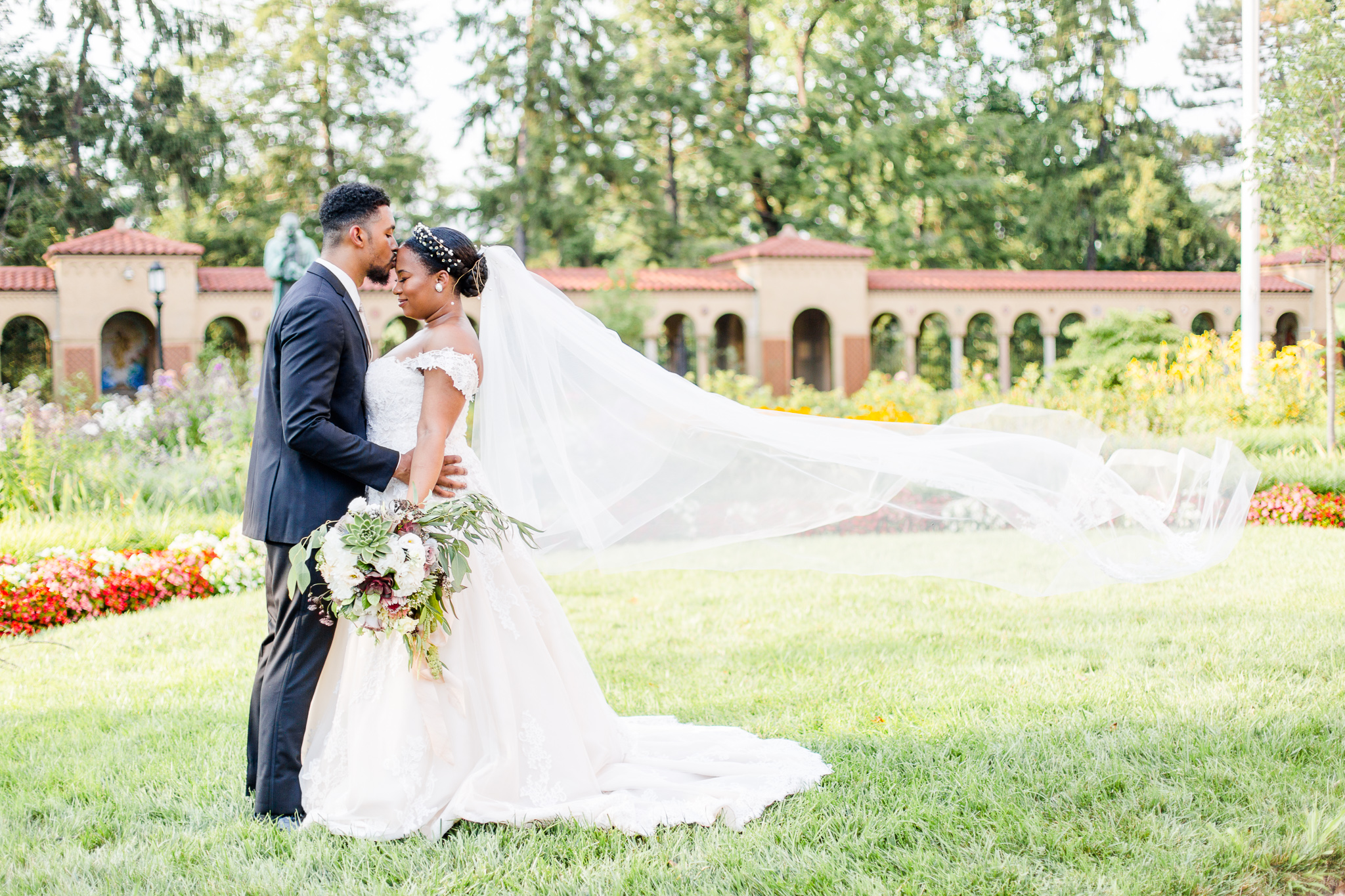 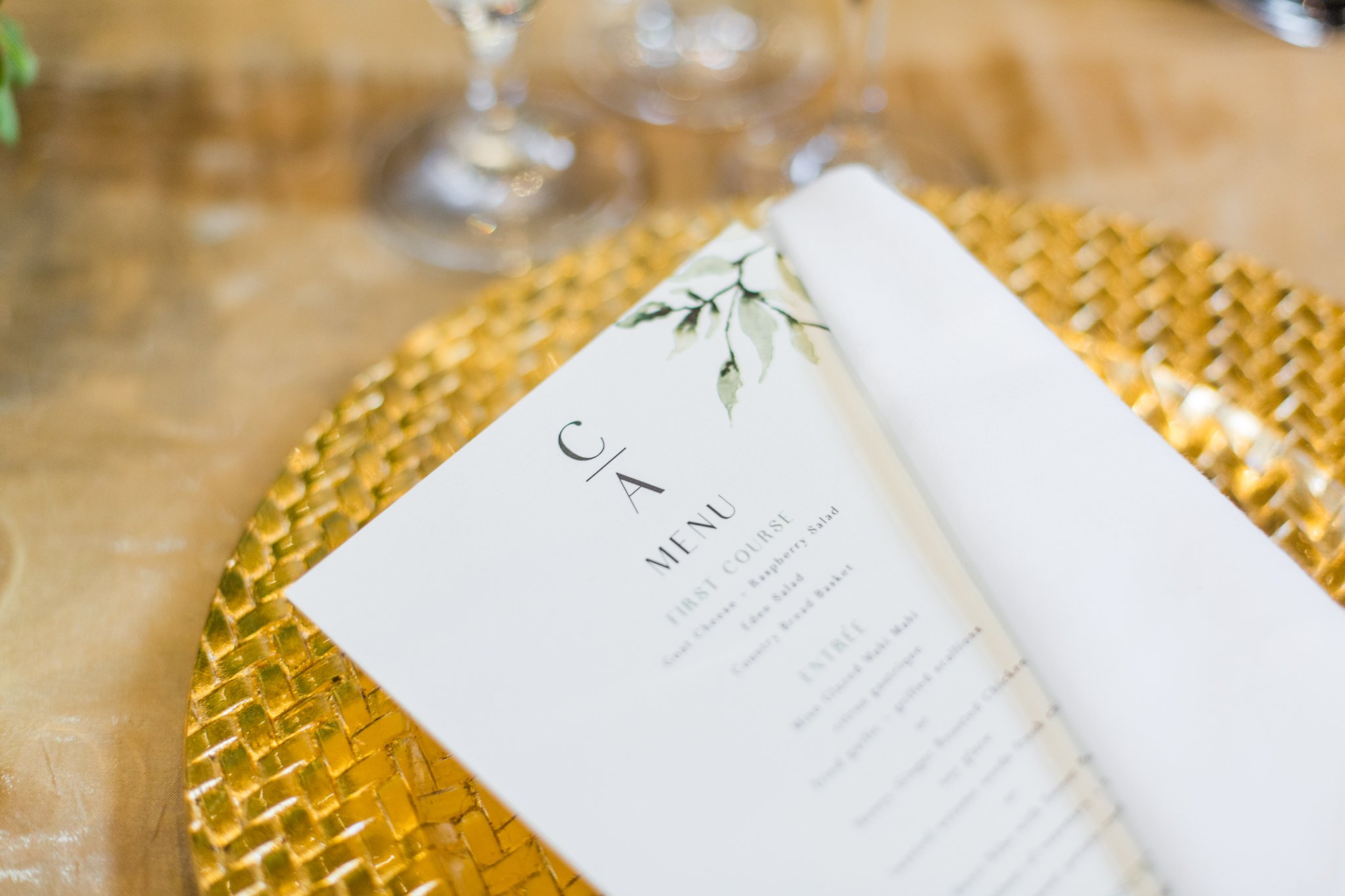 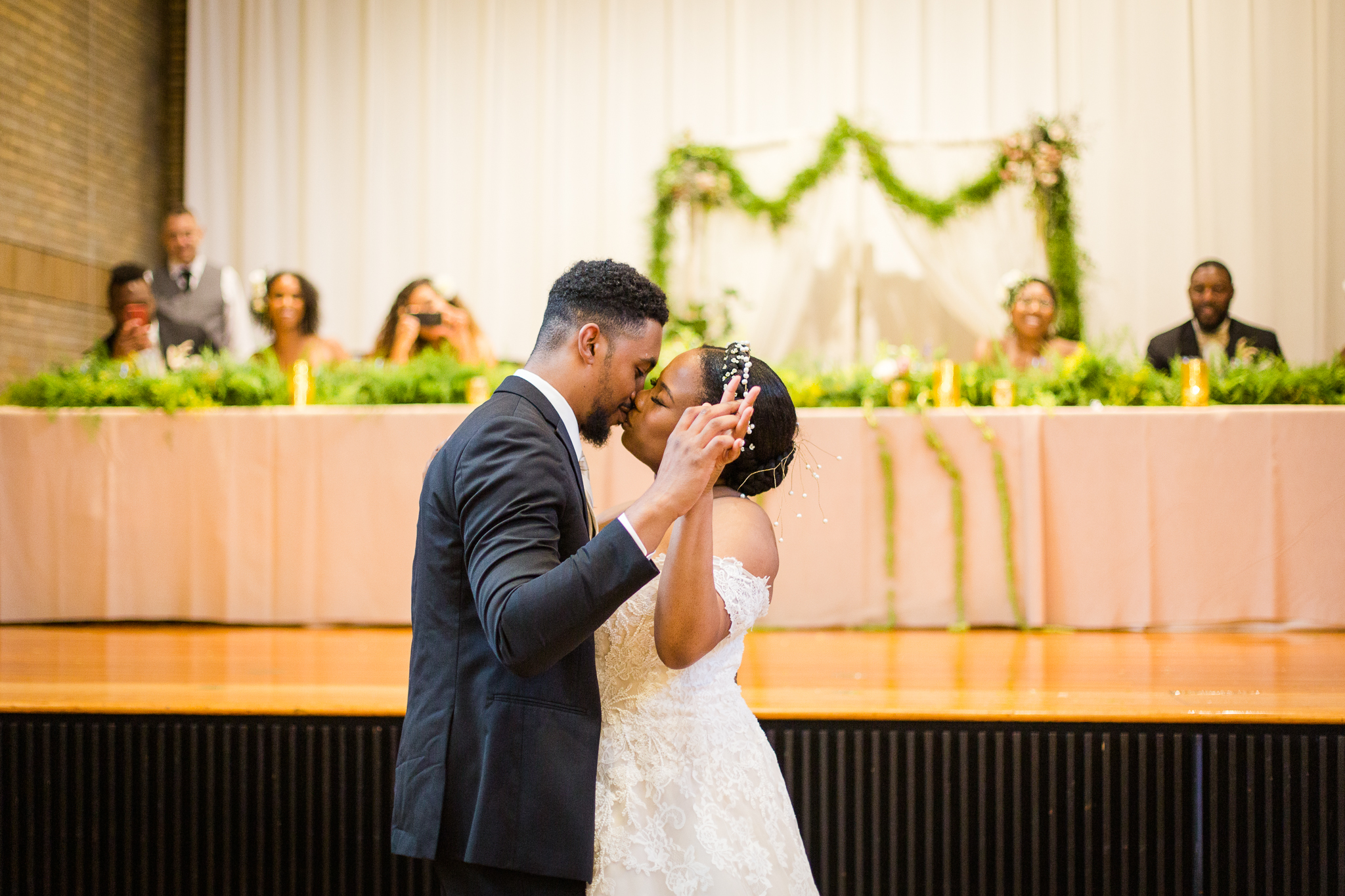